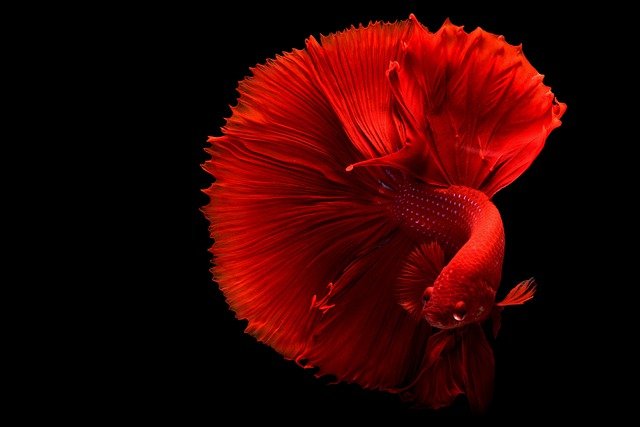 Lawrence Louis Hanson II, 69, of Mabank, Texas, passed away peacefully on the morning of January 7, 2022, at his home on Cedar Creek Lake following a months-long battle with cancer.
Larry was born on March 10, 1952, to Larry Sr. and Myrtle Mae Hanson in Oklahoma City, Oklahoma. Being devout Catholics and following a number of unsuccessful pregnancies, Larry was born relatively late in his parents’ life. Undoubtedly to his parents at the time and throughout Larry’s childhood, this “miracle child” was surely destined for the Catholic priesthood. However, life had other things in store for Larry, including graduation from Bishop McGuinness High School and then on to the University of Oklahoma (OU), where he graduated and was a member of Phi Gamma Delta fraternity. Lucky for Larry – and he was always the first to admit that he was lucky in life – his freshman year at OU he had the occasion to go on a double-date to meet some high school seniors with a fraternity brother in Dallas one weekend. It was on that double-date in Dallas that he met the love of his life and wife of almost 50 years, Deborah Lynn Madera. Debbie joined Larry at OU, and following Larry’s graduation from OU in 1973, Larry and Debbie moved to Dallas, Texas to start their family and for Larry to begin his career collaborating with another important person in his life, Debbie’s father, Jack Madera, at Mid-States Services, a vending and food service business, as a route driver.
To Larry Hanson, nothing, absolutely nothing, was more important than family. And the primacy of family was more than just an idle refrain. Following his marriage to Debbie and for the next almost 50 years of Larry’s life, at family gatherings both large and small, everyone was not only reminded about the importance of family to Larry, but instructed – really commanded to put it more accurately – to act accordingly. He didn’t just talk the talk either – he demonstrated for all that were watching that this was a walk that he personally would walk. Following his marriage to Debbie in 1973, the family grew – first with the birth of Benjamin Michael in 1975, followed 15 months later by the birth of Brian Andrew. Larry was always determined to provide for his family and give them the life he felt they deserved. He stated almost without fail at each family gathering: “My role as the head of this family is to provide more opportunities for you and to show more love to you than I was provided as a child – that is my job number one.” Embodying the lyrics from Conway Twitty’s “That’s My Job” for almost 50 years, in acts big and small, with booming voice and sometimes a quiet whisper, over and over again Larry modeled and carried out that job perfectly. He carried that same ethos forward with his grandchildren, though approached from a different direction. Rather than seeking to “provide for” as Larry did for his sons, with the grandchildren it was all about “receive from” for Poppy, and Poppy received a ton of joy from watching the grandsons compete on the lacrosse fields, on the basketball court, and on the wrestling mat, and at dance recitals with his granddaughters. <…….