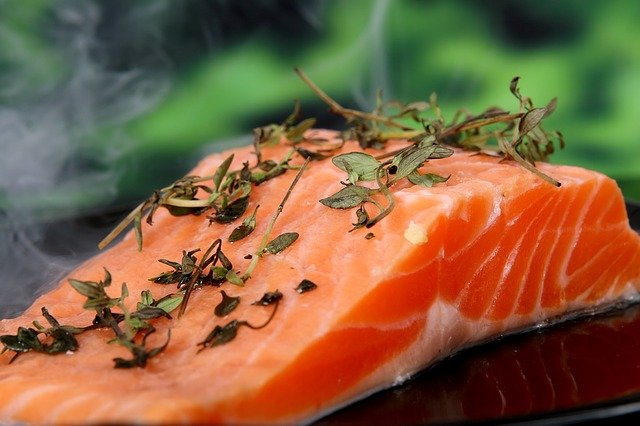 With Alabama’s abundant waterways, hunters sometimes can only access their hunting land via some type of boat or vessel. That goes not only for waterfowl hunters but for deer and small game as well.

When the weather is cold and the water temperature is low, using personal flotation devices (PFDs) is crucial for safety should an accident occur and hunters end up in the water. Drowning is not the only risk. Hypothermia sets in in only minutes in frigid water.

Paul Barnard is a 35-year veteran in the U.S. Coast Guard (USCG) with 20 years of active duty, including stints at Dauphin Island and Brookley Field. Currently as the Recreational Boating Safety Specialist stationed in the New Orleans district, which covers 26 states, Barnard is urging all hunters and boaters who take to the water this time of year to exercise caution and wear PFDs.

Barnard heads the USCG’s Operation Artemus Borios, which is aimed at keeping hunters and boaters safe during the winter.

“Artemus was the Greek goddess of the hunt, and Borios is the god of the cold and winter winds,” Barnard said. “The objective of the program is to reach out to hunters and all boaters who operate in cold weather to discuss the dangers to those activities. It is an outreach and enforcement operation. The enforcement is not a ticket-writing operation. We actually engage people at the dock before they launch. Enforcement focuses on the preventative aspect.”

Last year two young duck hunters went missing during a hunt on the Mississippi River. The two hunters have never been found after extensive search efforts.

In 2009, two hunters used a canoe to access areas in the Mobile-Tensaw Delta to go squirrel hunting. Their canoe was found half submerged. The body of one of the hunters was recovered in January of 2010 in the Gulf of Mexico.

In 2013, a 16-year-old duck hunter drowned on Lake Martin after his canoe capsized.

In February 2014, two brothers died while fishing on the Coosa River after their canoe overturned.

In January 2021, three duck hunters went into the water when their boat capsized on the Tennessee River. One of the hunters drowned.

Barnard said boats used for hunting are usually smaller with little freeboard and are frequently loaded with hunting gear from climbing stands to blind material and dozens of duck decoys. Also, hunters often wear heavy coats and waders to deal with the cold. Barnard said the combination of those factors presents an elevated risk of capsizing and drowning.

“Ducks often fly when the winds are howling,” Barnard said. “Cold fronts may pass during hunting trips and bring treacherous conditions with them. Combine this with heavily loaded small boats, and it’s a recipe for disaster. Watch the weather closely. Avoid big water when the winds are high or are forecast to be high.”

Barnard said donning a PFD before you leave the dock is the best practice. It may be too late to try to put on a life jacket when the boat is taking on water or has already capsized.

“Wear a life jacket,” he said. “Just do it. Modern PFDs are comfortable, non-confining and affordable. Some of …….